I’ve gone through and re-listed all of my t-shirts (individually, this time) on eBay. Since the “lot of 10” didn’t sell, here’s hoping they’ll sell individually. I also put in starting prices instead of reserves, since it seems folks don’t like reserve auctions (at least, the people I talk to don’t).

We’ll see what happens this time. Luckily it only costs me like $0.35 per shirt to list the things. 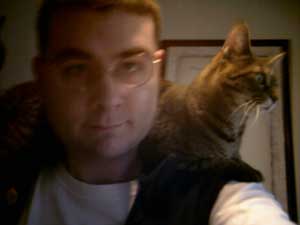 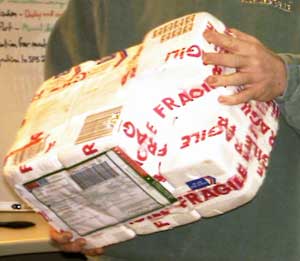 UPDATE: This category is now “gists.”

I’ve added another new category - Code Snippets - for little pieces of code I come across or use that I think might be helpful to folks. Not really Geek Moments, not really Tech Support. Sorry to the casual readers who don’t care about code. I don’t really have anywhere else to publish this stuff, so everyone gets to see it.