Over the years I’ve pushed out a lot of little downloads, source, and code snippets on my blog. Yesterday I finally got all of that moved out of the various little dump sites on disks and in private repos and into GitHub.

I’ll continue updating links and adding things when I find them, but you should be able to see most everything there:

It was kind of a blast from the past looking at some of that stuff. I can see how I’ve changed styles and improved. Who doesn’t look at stuff they wrote 10 years ago and shake their head?

I could also see where I used certain tools or tech back then and don’t anymore. Like… remember when T4 didn’t exist and CodeSmith was the way to generate things? Anyone remember the Prototype JS library? Building with NAnt?

Anyway, it felt good to get things centralized, even if it’s not all stellar code.

School has been canceled for the second day in a row. The school district claims this is due to “potential safety concerns” for people coming in from higher elevations where there may be ice and snow, but our vessel is less than one mile from the school and there is nothing on the ground, nor is there anything falling from the heavens.

I think it’s a plot.

Of the regular crew of three, only two of us remain on board. The XO has gone on an away mission to work leaving me here with the first mate. I am attempting to address my standard duties but the first mate, being (what I understand is) a typical six-year-old, is fairly needy and in a constant attempt at mutiny.

I have considered throwing her in the brig but given the smallish size of the vessel, such sentences don’t last very long and definitely don’t have the desired effect. I have, however, informed her that if she continues her mutinous trend that her very life may be in danger. We’ll see how long she lasts when I throw her overboard into the icy waters.

There is constant rumblings of “nothing to do” and “super bored,” the suggested remedy for which is, naturally, “more television.” I have suggested several alternatives based on the diversions available on board, including - but not limited to - Barbies, Magnatiles, LEGOs, art projects, Playmobil make believe, stuffed animals, play kitchen, tea parties, dress up, and other various combinations of toys with inventive scenarios. None of these placate the desires of the restless first mate.

I find interruptions from the first mate come in at regular 15 minute intervals, almost as though she has a timer set somewhere. I will log such an interruption as an example here:

I was sitting in my office attempting to work through the daily reports. As I was sitting here, I heard a small but growing call.

I raced from my office to find the cause of the call. The first mate was sitting eating breakfast.

“What is it, Phoenix? Are you hurt? With the amount of screaming, you’d best be really injured or bleeding or something.”

“I just wanted to tell you I love you.”

“NO. No, you don’t get to just screeeeam for no reason and then try to get away with it. Finish eating your breakfast.”

This sort of interruption occurs, as mentioned, fairly regularly. Either a call comes in or the first mate enters unannounced to make a nonsensical request.

Should our boat sink within the next few hours, this log explains the brewing storm being faced. There is a high probability that the first mate’s mutiny will succeed before the XO returns. When I am done with this log I will raise a distress call on the radio to see if any help may be coming. I have little hope.

How to Flush the TeamCity Build Agent NuGet Package Cache

I’ve run across more than my fair share of times, particularly early on in a project, where I need to flush the NuGet package cache for my TeamCity build agents. This has usually involved connecting to each agent in Remote Desktop and doing some manual commands or delete operations.

Instead of manually flushing the NuGet package cache, create a build configuration that does it for you.

Create a build configuration that isn’t attached to any source. The point of this build is to execute a script as the build user so the appropriate package cache gets cleared.

In the build configuration, add a single “Command Line” build step. Set the working directory to %teamcity.tool.NuGet.CommandLine.DEFAULT%\tools - this is where TeamCity has its default NuGet command line installation. For the custom script, put this:

The first line sets the build number so you can see which agent ran it easily from the top-level dashboard. The build number will look like #24 (my-agent-name) The second line runs the actual NuGet package cache clearing command to ensure all the various cache locations get purged.

Now all you need to do is queue a build and target the agent you want to flush - it runs in a second or two and you’re done. No more need to connect and do it all manually. 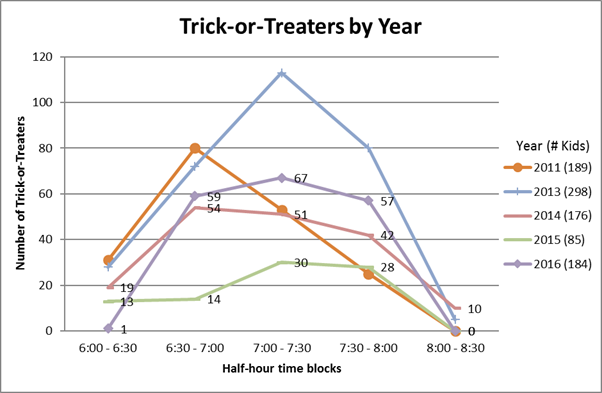 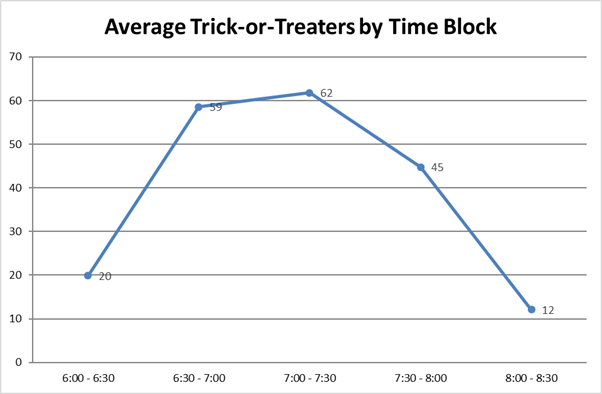 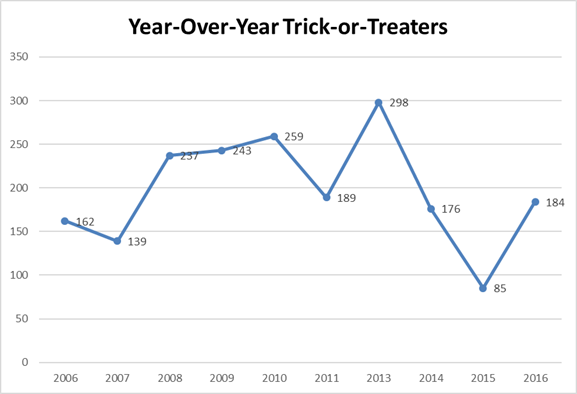 Migrating Perforce to Git in Windows

Git has a specific document on how to migrate Perforce to Git. The instructions here are based on the content there as well as some other “gotchas” and articles I ran into.

I’m using the git-p4 command rather than Perforce Helix Git Fusion. Git Fusion is a whole separate proxy-style service you need to set up that allows you to use Git clients to interact with a Perforce source control system. This makes it easy to migrate to a real Git back end, but it also is far more complex to set up for a one-time migration operation.

Oh, and you’ll probably notice I’m not really a Perforce user. I was tasked with migrating some Perforce stuff into Git recently and this is the process I pieced together. I may say some stuff that’s like, “Well, duh!” to folks who use Perforce more often.

The tool installation and setup is based on the instructions here.

If you use chocolatey, install is pretty quick.

You can manually install the requisite tools by downloading them and installing them from their respective pages:

The git-p4 Python script is installed when you install Git for Windows but it isn’t enabled by default. Run this command to add the p4 alias to git:

Once you have that enabled, you should be able to run git p4 and see results like this:

The Perforce client needs environment variables so it knows which source control system to use, who you are, etc. You must have an account on the Perforce system to do this migration. Unlike Git, you can’t just anonymously clone the repo. If you want to try this out, you can get a free account on the public Perforce server and follow along cloning a public repo.

The example below shows use of the public Perforce depot.

Cloning the Perforce repo is pretty simple, but making sure the branches in Perforce correctly map to branches in Git is a bit harder. The typical clone looks like this:

This example clones the Jenkins/Perforce integration project into the current directory. The @all specifier means all of the changesets through history will be brought in rather than just the latest.

If there are more complex branching strategies at play, this page on the Git site explains how to explicitly map folders to branches and so on.

Once the repo is cloned, Git sees the Perforce “repo” as a “remote” called “p4” that it can use to push changes back. Any branches it sees are attached only with the “p4” remote that it has added. We’ll fix that later.

Add a Remote to the New Git Repo

The way Git knows where to push the cloned data is by setting up a remote. Create the destination Git repo on the server and then…

The first remote is added and is the usual/standard remote for a Git repo.

The second remote is added and called “p4” because the branches brought over are tied to a “p4” remote which is not actually defined in the repo by default. By adding this remote as a stand-in, you allow Git to bypass some logic that will fail when you try to move branches over when it sees “p4” doesn’t exist.

As noted earlier, branches that the import creates are still associated with the “p4” remote. We need to bring those over to the new repo.

Here’s a Powershell script to do that:

By tracking each of the “p4” branches in your local repo, it allows you to push those branches to the new Git remote repo. If you don’t do that, the branches won’t make the migration.

Push to the New Git Repo

Push the code, history, and branches all to the new repo.

git push -u origin --all

You don’t need the fake “p4” remote that the “git p4” command added since the branches are all moved over now. Remove it to avoid confusion.