How Do Non-Geeks Survive?

In dealing with today’s technology, I feel like I’m inundated with what I usually refer to as “fiddly shit”: constant, tiny maintenance tasks to make sure things are still working together correctly. No one task is a big deal; most take under five minutes to fix. Some are larger or more chronic issues that require research and troubleshooting over the course of weeks. Let me throw out some examples of recent issues: 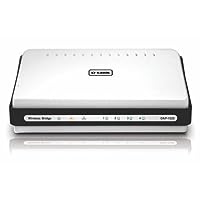 Wireless networking at home. I got Verizon FiOS and the router they provide only does wireless-G networking. I wanted a faster network to accommodate my gaming and my media, so I added a wireless-N access point. This added a ton of fiddly shit to my list. 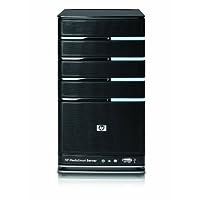 Video editing. I got a Creative Vado HD for Christmas. I like the recording capability but the little editor that comes with it is severely lacking. If you don’t want to use that editor, at least on Windows, you’re into something like Sony Vegas. But if you want to edit the videos the Vado records, you have to figure out that there’s another codec you have to install.

My point on all this is that I’m a geek and I have the knowledge and skills to at least know where to start to figure this sort of thing out. What do the non-geeks do? Do they just give up and use everything out of the box and accept the crappy limitations of the products and complain they don’t work? Do they get a geek friend/family member to just continually come fix it?

I can see the appeal of things like the homogenous environment. If you just give in and accept the box in which a specific brand (Apple, Sony, whatever) places you, everything pretty much works together. If they don’t have a product that does what you want, well, it’s just “not possible” right now and you wait.

As I get older, I won’t lie - this sort of thing appeals to me. I’m tired of tweaking and fixing and fighting the fiddly shit that is inherent with getting all this to work together. I don’t mind investing time in getting things set up and configured appropriately as long as I don’t have to keep adjusting and reconfiguring and troubleshooting. I just want it to work. It should. Why doesn’t it?