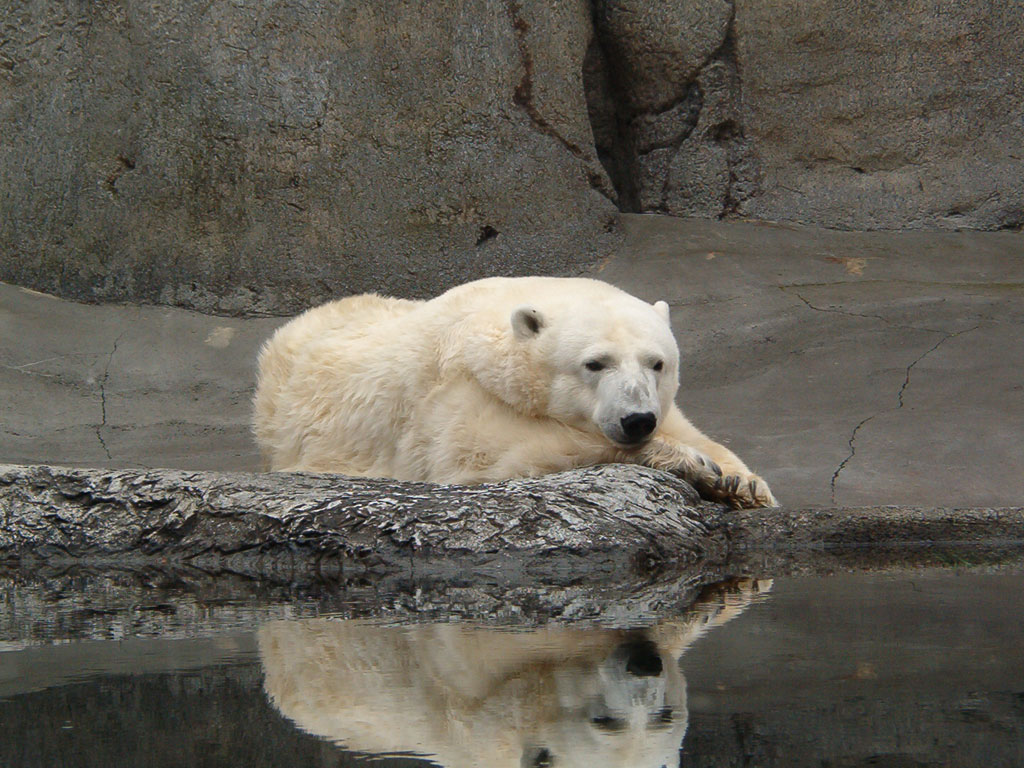 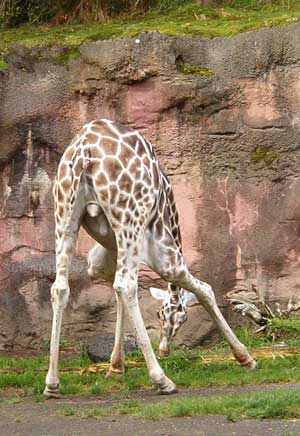 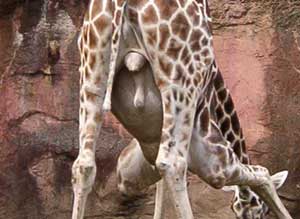 I got in to work this morning and noticed that overnight someone fucking stole the South Park Timmy doll from my desk.

I guess up until now I assumed that people around here had a little common fucking courtesy and respect and wouldn’t touch shit on other peoples’ desks. Now I know that’s not the case.

Does this mean I have to put up a surveillance camera on my cubicle when I leave at night? Jeez. One would hope it wouldn’t come down to that. Do I have to take all my stuff off my desk so it doesn’t get stolen? What the fuck?!

You, Too, Can Learn 'Reverse'

This was seen in the parking lot this morning. Apparently this is not uncommon for this particular vehicle: 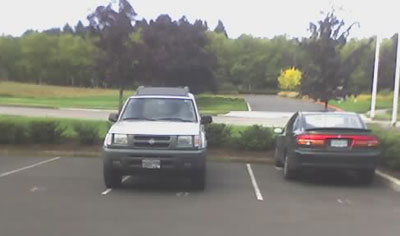 This person is why many parking lots have signs that say “head-in parking only.” Some folks still haven’t taken that class on how to park, the advanced stage of which is “how to use reverse in combination with mirrors to ensure you’re actually in a parking spot.” This is no exception.

I am ashamed to work at a company where people believe this is okay.