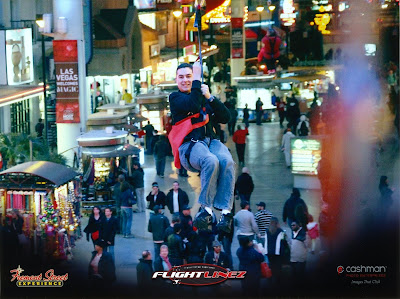 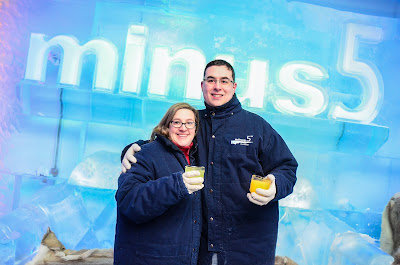 « Can You Run Visual Studio in Azure?
Adding Custom Files to an MSDeploy Package »