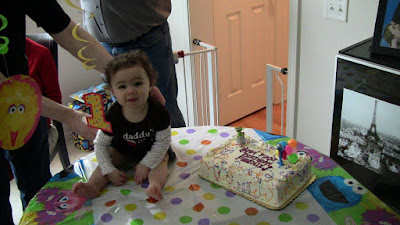 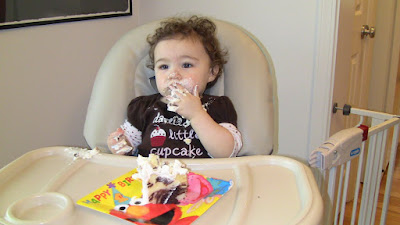 « Holiday Fun at ThinkGeek
The Problem with UltraViolet Digital Copy »